Home Health Green Tea and Weight Loss – Does It Work? 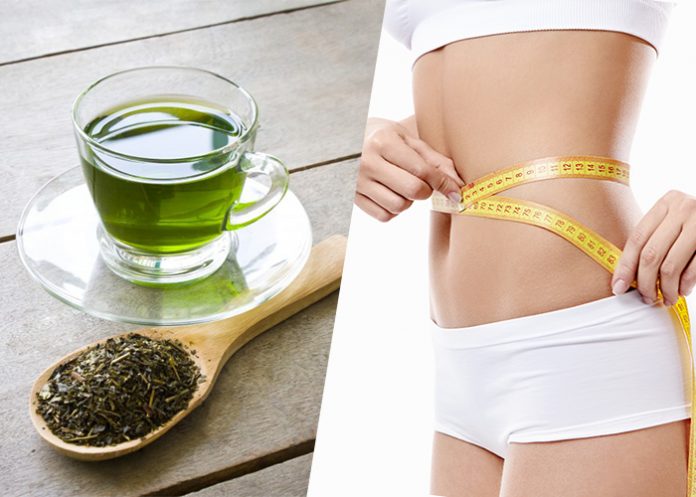 While some of the details remain sketchy, it is believed that the Chinese first cultivated green tea some 4,000 years ago. To this day, the Chinese are noted for their ability to use herbal and other natural remedies to treat all kinds of medical conditions. Now, that’s not to say they, or other Eastern cultures are addicted to green tea, but they certainly know a good thing when they see it. Tea is one of the most popular beverages in the world, but is has only recently started to gain any real popularity in the United States.

This is likely due to all of the various medical and scientific studies that have, time and again, pointed to some amazing benefit of green tea. It seems as though there isn’t anything this wonder plant can’t do. Now, it probably comes as no surprise that obesity is a growing problem–literally–in the U.S. So, what does that have to do with green tea? Well, the effects of green tea weight loss are simply astounding, as you will see. 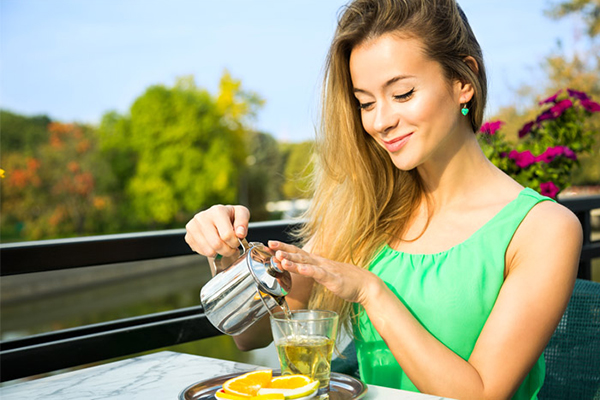 William Rumpler is a noted physiologist who is looking into some of the potential benefits of green tea. To be specific, he is investigating the oxidation of fat and energy expenditure in the body when green tea is present. To put it in more simple terms, he’s looking to see how it burns fat and increases metabolism. As of now, the only component that they are 100% sure of (as far as green tea weight loss goes) is caffeine. Subjects drinking green tea had positive effects on their fat oxidation levels and metabolism. However, those who drank plain, caffeinated water did not experience the same results.

So, what is really going on is anyone’s guess. But one thing is for sure, green tea can help people to lose weight. The good news is that Rumpler’s study is only the beginning. His study has spurred many other researchers to look into how tea helps people get rid of their extra pounds. As of now, it’s safe to say that drinking green tea should be able to help most people lose some weight. 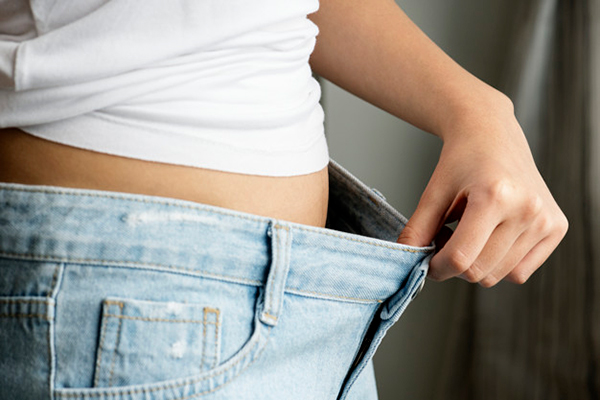 Green tea may also assist in weight loss by inhibiting the absorption of fat, cholesterol and carbohydrates. Therefore, if the body takes in calories, but not all of them are absorbed, then the net effect is to take in fewer calories. Also, green tea helps people to feel more full so they put less food into their mouths in the first place.

As if the weight loss aspect weren’t enough, green tea also has plenty of other health benefits, too. It helps to cleanse the liver, prevents cavities, lowers bad cholesterol, controls high blood pressure, and decreases the risks of several forms of cancer. All it takes to get all of these potential benefits, and the green tea weight loss benefits to is to drink one or two cups of tea each day.