Home Health Is it possible to sleep with open eyes? 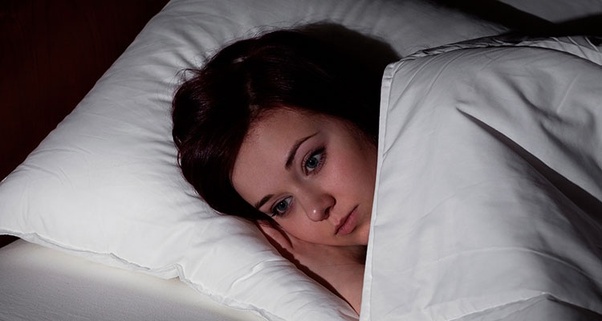 Sleeping and sleeping with open eyes seems to be impossible, but it turns out to be a real state. The medical term for its designation is night lagophthalmia or night lagophthalm. The condition is characterized by the inability of the eyelid to fully cover the eye after falling asleep. It is not considered as a disease but is thought to affect the quality of sleep or to be a symptom of a particular neurological disorder.

Surprisingly, sleeping with wholly or partially open eyes is a common condition. Statistics show that about 20% of people sleep with open eyes to varying degrees. Night lagophthalmia also occurs among babies, but most of them quickly experience it. According to the researchers, sleeping with open eyes is an inherited predestined condition and often occurs in whole families.
In many cases, nocturnal lagophthalmia remains undiagnosed because one can not read its presence with itself. It, however, leads to characteristic complaints that can be diagnosed and traced. These are morning dry eyes and blurred vision, increased eye watery before falling asleep, often eye infection, and more.

There is not enough data gathered as to whether sleeping with partially or completely open eyes affects the quality of sleep . However, it is believed that if not taken, chronic sleep problems may occur, such as difficulty falling asleep, and often waking up at night. As a preventive measure against such an outbreak, it is recommended that people diagnosed with night lagophthalmia sleep in maximum darkened rooms and, if necessary, with a mask on the eyes. It can, on the one hand, ease the closing of the eyelids, and on the other – reduce the risk of eye irritation and often wake up at night.

Full care of sleep quality in people who are willing to sleep with open eyes can only help deal with this unpleasant condition. Different techniques are used as healing measures :

Light surgery interventions to correct the position of the eyelid;
Use eye drops to more moisturize the cornea and ease the closing of the eyelids during sleep, etc .;

When inherited, sleeping with half-open eyes is not a dangerous problem. It can be one, however, when it occurs suddenly because it may be a symptom of various neurological diseases.