Home Health Medical Researchers Stunned — One of the World’s Most Simple Foods Reversed... 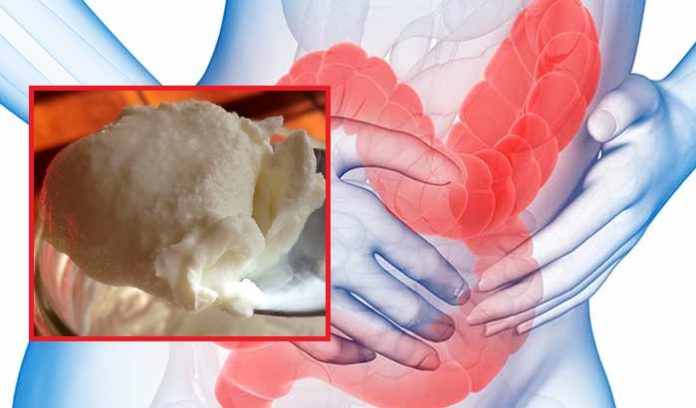 One of the most perplexing aspects of choosing a healthy diet in today’s day and age is separating the hype from what’s truly healthy.

While human beings have been consuming raw, grass-fed dairy for thousands of years and it’s a staple of many of the longest-living cultures in the world, a strong counter-current of Internet bloggers and authors have crafted a theory that all dairy is far from a healthy choice, if not damaging to health in its own right.

But it’s clear-as-day that the dairy we consume in the 21st century is far different from what our grandparents had, so much so that so-called “conventional” pasteurized milk has even been linked to an increased risk of Parkison’s Disease with prolonged consumption, and Monsanto’s cancer-linked bovine growth hormone is rampant within our milk supply.

One of the foods that still maintains a healthy reputation is yogurt, however, and now researchers have discovered that the daily consumption of one particular type may lead to a “complete resolution” of symptoms in patients with one of the most debilitating digestive diseases out there, irritable bowel syndrome.

According to a recent article from the website Medscape, the daily consumption of homemade yogurt can have some pretty shocking effects on the stomachs and overall health of people suffering from irritable bowel syndrome (IBS).

The study, which focused on 189 consecutive patients diagnosed with IBS at one of two different medical centers in Eastern Kentucky, employed the use of a homemade yogurt made from traditional store bought plain yogurt.

The patients were told to consume 2 to 3 cups of the homemade concoction daily each day and to keep a record of their symptoms on a chart.

At the end of the process, a shocking 89% of study participants, or 169 of 189 people eating the yogurt, experienced “complete remission (defined as the end of all IBS symptoms and one or two normal bowel movements daily),” stunning the study’s medical researchers. 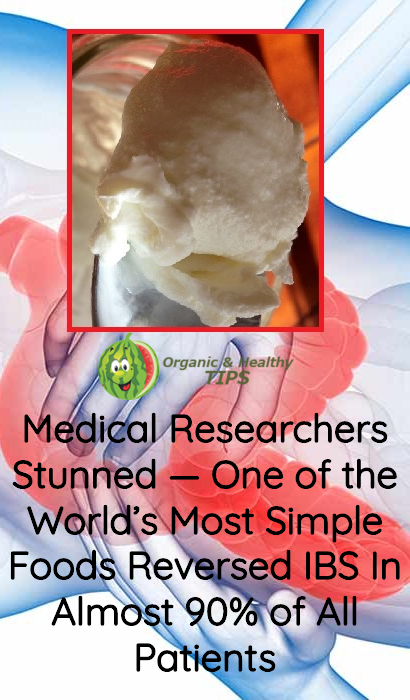 How to Make Homemade Yogurt for Healing IBS

According to Dr. Girish Chandran of the Mary Breckinridge ARH Hospital in Hyden, Kentucky, which participated in the study, this type of homemade yogurt is quite easy to make.

The first step is to boil a gallon of milk for 5 minutes and then let it cool until it becomes lukewarm.

After that, mix in 1 cup of plain yogurt (the article recommends Dannon but you’re probably better off with a grass-fed type of yogurt containing lactobacilli; Maple Hill Creamery is one of them and/or using your own homemade organic yogurt starter kit).

You should also save one cup from each batch to use as a starter for the next batch according to Dr. Chandran.

From there, make the homemade yogurt a part of your diet and consume 2 to 3 cups of it per day, if you’d like to replicate the results of the study, that is (which was published in The World Congress of Gastroenterology at the ACG 2017: Abstract P1152. Presented October 16, 2017).

While the results of the study were said to be “difficult to interpret” according to William Heizer, MD, a gastroenterologist quoted in the Medscape article (because of its lack of a treatment or control group), they still consider it a pilot study with extremely promising results, well worth trying if you or someone you know has digestive health problems.

The study was said to be the first showing that yogurt is usable in IBS according to Ronnie Fass as quoted by the article, an MD from Cleveland. Traditionally it is recommended that IBS pateints be careful with milk-related products, he said to Medscape Medical News.

More Info — Is Homemade Yogurt the Hidden Cure for IBS?

While the jury is still out on whether or not homemade yogurt could be the hidden “cure” for IBS, it’s abundantly clear from this study that it does show incredible promise.

All 189 of the patients consuming homemade yogurt for their irritable bowel syndrome symptoms tolerated it well, and only five patients discontinued the therapy prior to the six month period ending — three due to inconvenience, and two due to “unpleasant taste.”