Home Health Probiotics – Their role in mental health and autism 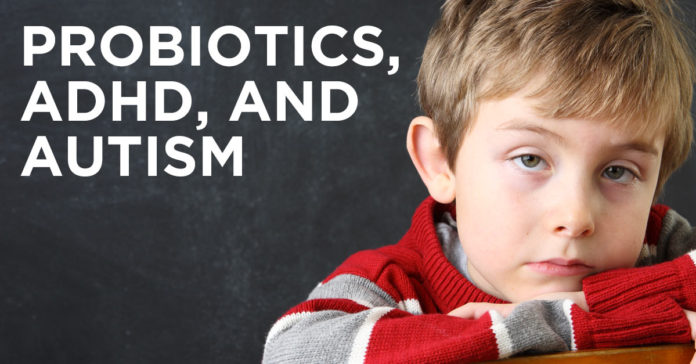 Colonization of the intestinal tract with various microorganisms begins with birth. At around 3 years of age, intestinal microflora reaches its relatively constant composition, which is very similar to that of adults because it remains relatively stable over time. Despite the relative equilibrium in the composition of the microflora, it can vary greatly in every person.

Changes in the composition of the intestinal flora play a role in the pathogenesis of a number of mental illnesses and disorders – obsessive-compulsive disorder, anxiety, anorexia, autism spectrum disorders, hyperactivity syndrome, and others.

Data suggest that gastrointestinal symptoms such as abdominal pain, increased gas formation, diarrhea, constipation, etc. are found to be comorbidities of 20 to 70% of children with autism. In this regard, the “permeable gut” mechanism is also included in patients with autistic spectrum disorder and their relatives have a higher incidence of increased permeability of the intestine.

Increased intestinal permeability leads to increased influx of antigens from the gastrointestinal tract. In response, cells are synthesized in the immune system, some cytokines that are associated with autism and circulating in the systemic circulation, passing through the blood-brain barrier.

Intestinal microflora in children with autism is less varied and exhibits lower levels of bacteria of the Bifidobacterium family , in parallel with higher levels of Clostridium, Bacteroides and other bacteria . Bacteria of the genus Clostridium have potential in the production of neurotoxins that exert systemic effects on the body. Reducing the amount of these bacteria after antibiotic treatment results in a short-term improvement in children with autism spectrum disorders.

Children born by cesarean section are at higher risk of developing autism-spectrum disorders , unlike the babies born in their nature path .