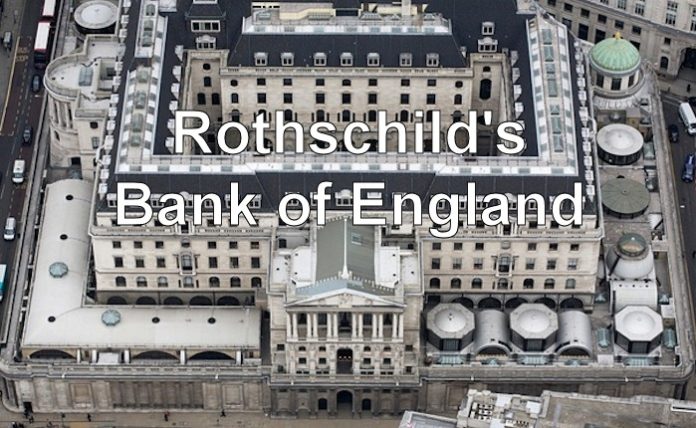 With the enactment of the privately owned central bank, the Bank of England provided the model for the financial enslavement of governments and their citizens.

Well before the conflict for establishing a National Bank in America or the eventual surrender to the money changers with the betrayal in instituting the Federal Reserve, the history of the Bank of England needs to be studied.

Relying on British historians may seem to invoke a cultural bias; however, the range and wealth of information on this topic comes from an earlier age. Further research will expand this understanding and many of the sources cited can fulfill this objective.

For purposes of a mainstream account, the official site of the Bank of England provides a flowery version about the background and purported success of the scheme proposed by “William Paterson, envisaged a loan of £1,200,000 to the Government, in return for which the subscribers would be incorporated as the “Governor and Company of the Bank of England”.

Although the new bank would have risked its entire capital by lending it to the Government, the subscription proved popular and the money was raised in a few weeks.

The Royal Charter was sealed on 27 July 1694, and the Bank started its role as the Government’s banker and debt-manager, which it continues today.” 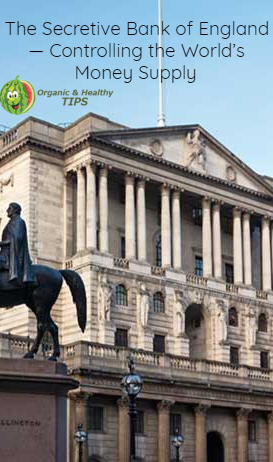 “The bank hath benefit of interest on all moneys which it creates out of nothing.” – William Paterson

THE FORMATION OF THE BANK OF ENGLAND by Halley Goodman provides a detailed and well sourced chronicle and background.

“The goldsmiths evolved to become the original private bankers of the time. Since  goldsmiths already had as part of their trade private stores of gold and stout vaults to store them in, entrepreneurs could entrust their own gold to them for safe keeping, for a fee, and receive a paper receipt for the deposit.

“The goldsmiths could then lend monies against these deposits for an additional fee. Mr. Hartley Winters declares that “some ingenious goldsmith conceived the epock-making notion of giving notes…and so founded modern banking.”

Merchants would deposit “their money with the goldsmiths and received from them receipts” that “…were payable on demand, and were transferred from one holder to another in payment of debts.”