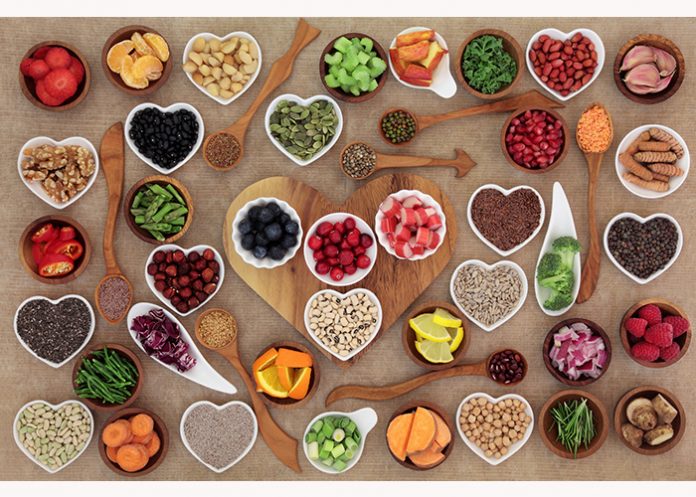 You’ve probably heard of the saying “An apple a day keeps the doctor away.” Well, the same thing can apply to cherries and blueberries as well.

In the antioxidant food list fruits category, among the fruits which topped the list are prunes or dried plums, blueberries, and cherries.  These three fruits include the highest concentration of antioxidants out of all fruits tested. 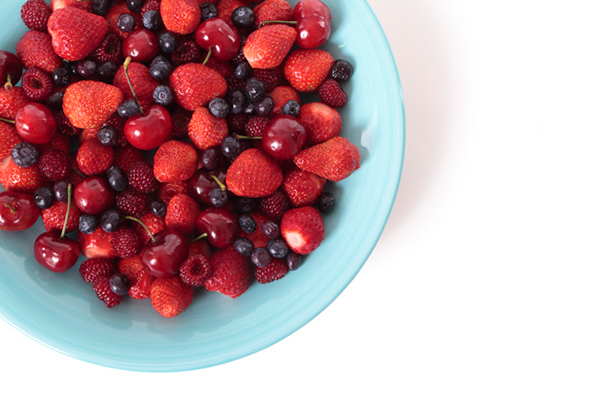 “Summer is the best time to just load up on all these healthy foods that are in season,” registered dietician Lauren Niemes said, “and so good this peak season when they grow locally.”

Out of all nuts, pecans, walnuts, and hazelnuts are the nuttiest. Pecans especially contain the most number of antioxidant compounds. It made it to the top of the antioxidant food list. 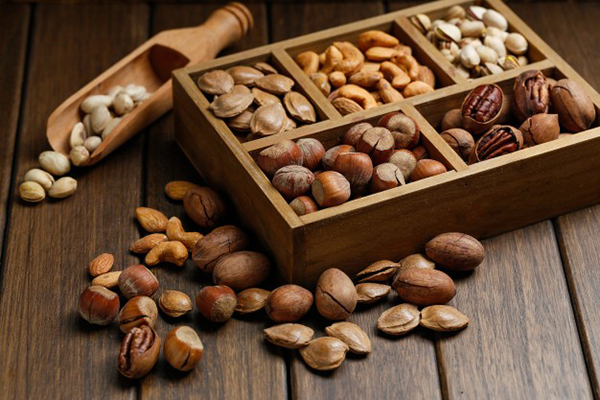 Besides, Niemes said that scientists have recently discovered new sources of antioxidants. “While we think of a lot of antioxidants are found vitamins A, C, and E… . Take a look out my last article to find out all the things you should know about vitamin C.

scientists are discovering there are lots of other things in foods that have antioxidant properties,” she said.

Oregano, cinnamon, and cloves are among the spices that are in the antioxidant food list.

To summarize, antioxidants have been linked to treatment or prevention of cancer and heart disease. They  also can reverse memory loss. Though studies are for the most part inconsistent with antioxidant supplements, there is no arguing the benefits of antioxidants found naturally in fruits and vegetables we eat every day.