Home Health USC Researchers Discover How to Regenerate Your Entire Immune System in 72... 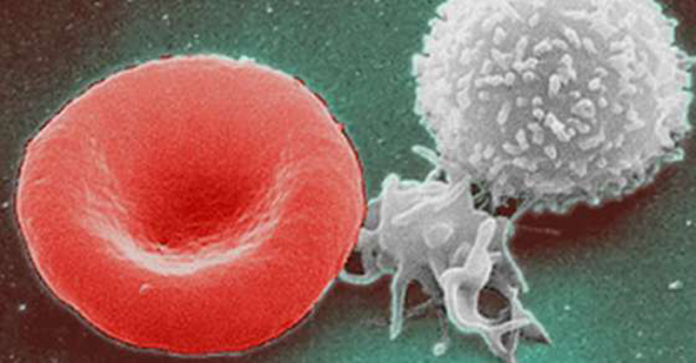 The immune system is something that is highly misunderstood not just by everyday people but also by the many conventional doctors who we depend on for health advice.

Most people resort to things like synthetic vitamins and medicines (ignoring better natural alternatives) to deal with colds and improve immunity, but the cycle of sickness always seems to continue.

For people with compromised immune systems, there are many natural options, and now researchers have discovered what could well be one of the best ways to reset and recharge your immune system; one that happens to be free and is believed to work even in the elderly as well.

According to researchers at the University of Southern California, the act of fasting for as little as three days can regenerate the entire immune system, even in elderly people.

The researchers said that fasting helps the body’s stem cells to begin producing new white blood cells, which help to fight off infection.

They added that the discovery could be especially effective for people suffering from damaged immune systems, including chemotherapy patients, who were protected from the toxic impacts of the treatment during the fasting period (note: we personally don’t recommend chemotherapy; consult a holistic doctor for more information). 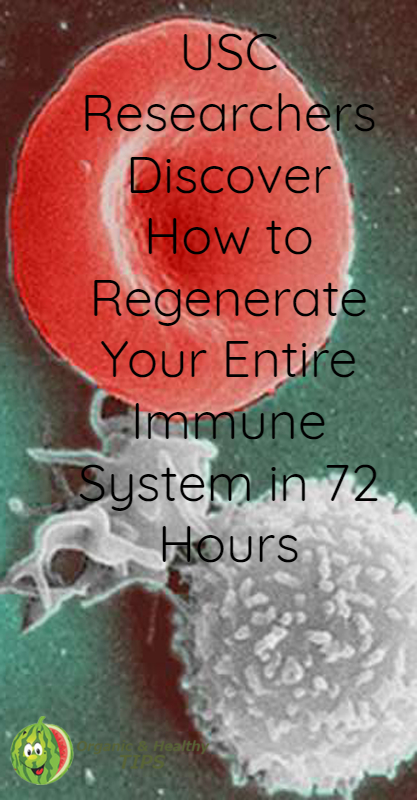 As the researchers noted, the act of fasting for as little as three days can regenerate the entire immune system, even in elderly people.

“Fasting gives the ‘OK’ for stem cells to go ahead and begin proliferating and rebuild the entire system,” Prof. Valter Longo, Professor of Gerontology and the Biological Sciences at the University of Southern California, told the UK’s The Telegraph.

He added that the body actually removed parts that were damaged, old or inefficient during the fasting process, creating “literally, a new immune system.”

According to Dr. Longo a person’s system recycles unneeded immune cells, especially damaged ones, in order to create energy while they are fasting.

Over the course of his study’s trials, participants were asked to regularly fast between 2-4 days over a 6 month period.