Home Health What Happens to Your Body When You Take Aspirin Daily? 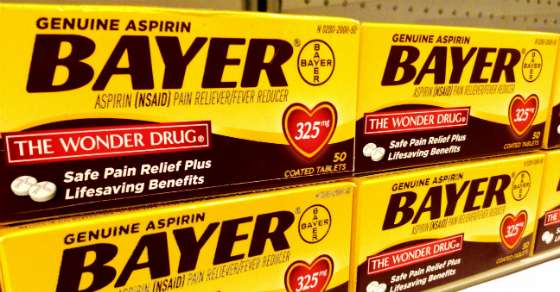 FDA Reverses Its Position on Daily Aspirin
If you haven’t had a heart attack, step away from the aspirin bottle… If you are one of the 40 million Americans who take an aspirin every day, you may want to heed the latest warning from the US Food and Drug Administration (FDA).

After many decades of promoting aspirin, the FDA now says that if you have not experienced a heart problem, you should not be taking a daily aspirin—even if you have a family history of heart disease. This represents a significant departure from FDA’s prior position on aspirin for the prevention of heart attacks.

“FDA has concluded that the data do not support the use of aspirin as a preventive medication by people who have not had a heart attack, stroke or cardiovascular problems, a use that is called ‘primary prevention.’ In such people, the benefit has not been established but risks — such as dangerous bleeding into the brain or stomach — are still present.”

Their announcement was prompted by Bayer’s request to change its aspirin label to indicate it can help prevent heart attacks in healthy individuals. Aspirin generated $1.27 billion in sales for Bayer last year,3 and from Bayer’s request, it appears they want everyone to be taking their drug.

But the FDA says “not so fast”—and rightly so. Evidence in support of using aspirin preventatively has gone from weak to weaker to nonexistent. This is why I’ve been advising against it for more than a decade. It looks as though aspirin, even “low-dose aspirin” (LDA), may do far more harm than good.

In fact, it is debatable whether or not aspirin has ANY protective benefits against cardiovascular disease, even if you have suffered a heart attack or stroke. Recent scientific studies have uncovered a number of serious side effects, suggesting that whatever aspirin may offer may be overshadowed by its risks, especially when safer natural alternatives exist. 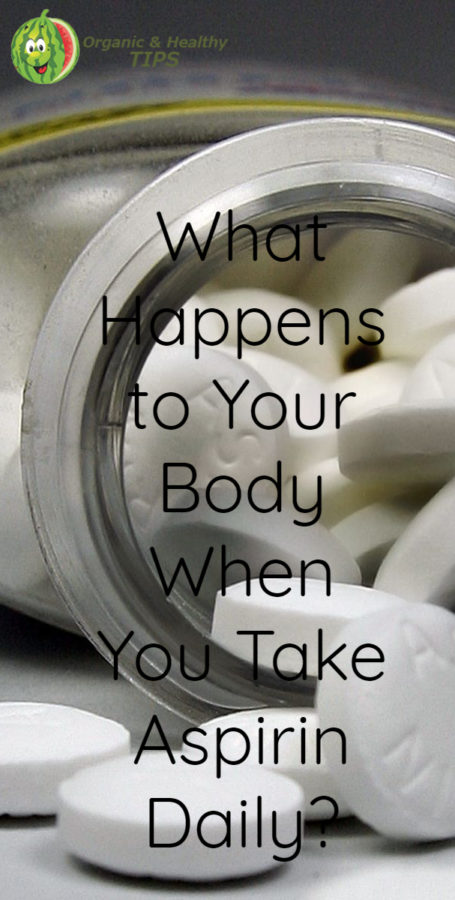 Aspirin May Conceal a Cardiac Event in Progress

Roughly 800,000 Americans die from cardiovascular disease annually, which includes heart attacks and stroke. This is why heart health has been such a major focus, and why aspirin was hailed as a “wonder drug” by those who believed it was a safe and effective preventative. But that ship has sailed.

Nearly 10 years ago, Dr. John G. F. Cleland, a cardiologist from the University of Hull in the UK, wrote an excellent article published in the British Journal of Medicine4 casting doubt upon the efficacy of aspirin therapy for prevention of heart attacks.

Based on a series of meta-analyses from the Antithrombotic Trialists’ Collaboration,5 which is an enormous body of research following more than 100,000 patients at high risk for cardiac events, Dr. Cleland concluded that aspirin therapy was not saving lives. Rather, aspirin seems to change the way vascular events present themselves.

The number of non-fatal events may be reduced, but the number of sudden deaths is actuallyincreased, because what most physicians don’t realize is that surprisingly aspirin can mask a cardiac event in progress.

Dr. Cleland also found that studies touting aspirin’s benefits are seriously flawed and interpretation of those studies is biased. Since Cleland’s original study, a deluge of scientific studies have further exposed aspirin’s failure, which I have summarized in the next few sections.

The following table lists, chronologically, a sampling of studies showing that taking aspirin may do more harm than good. Regardless of whether you’re a man, woman, or diabetic, aspirin has failed miserably. This list of studies is not comprehensive. You will find much more information in the GreenMedInfo database, which lists more than 60 articles about aspirin’s toxic effects.6