Home Health Caffeine and Pregnancy: How Much Is Too Much 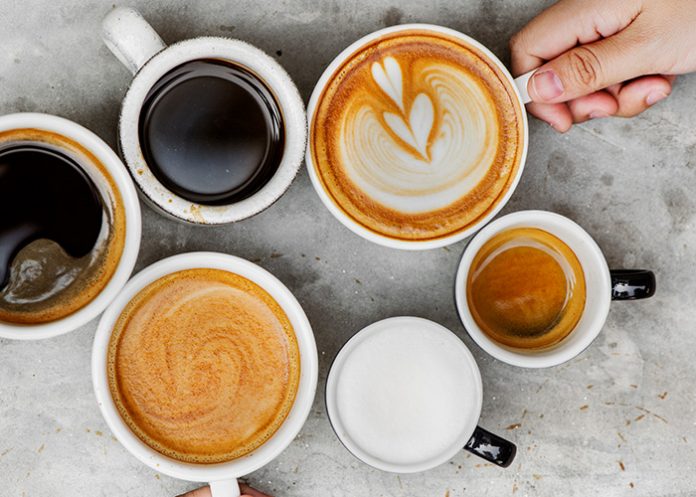 One of the first things most women prepare to say goodbye to once we see those two lines on our pregnancy tests is caffeine. Many women will stop their caffeine habit cold turkey out of the sheer fear of doing some sort of damage to the new life growing inside of them.

These women will swear off anything that has caffeine in it from coffee, and soda to even chocolate. Instead of drinking five cups of coffee a day, we might cut back to at least one cup of coffee.

Our mothers and grandmothers will probably tell us that they drank the same amount of caffeine during their pregnancy. And their children turned out fine.  However, studies are showing that too much caffeine can cause some complications. Such as preterm labor and/or low birth weight. 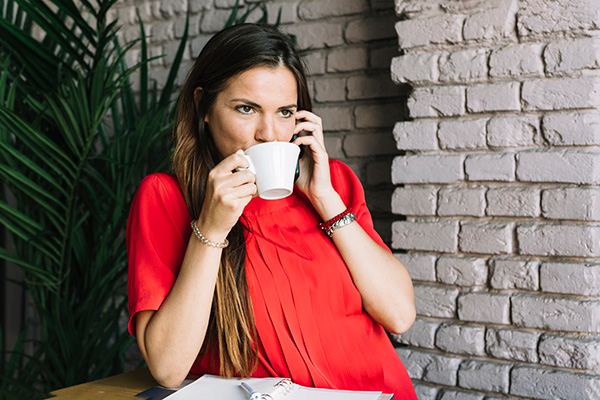 Doctors are telling their patients that a moderate amount of caffeine will not harm their babies.  Even though caffeine does cross the placenta, anything less than 300 milligrams a day (an 8-ounce cup of strong coffee) will not do any harm.

Anything over 300 milligrams puts your baby at risk and studies have also shown that women who drink more than 300 milligrams of caffeine a day during their first trimester have a slightly higher risk of a miscarriage.

Studies have also shown that women who had over 500 milligrams of caffeine a day had babies who had faster heart rates and faster breathing rates.  These babies also spent more time awake in their first few days of life rather than peacefully sleeping. 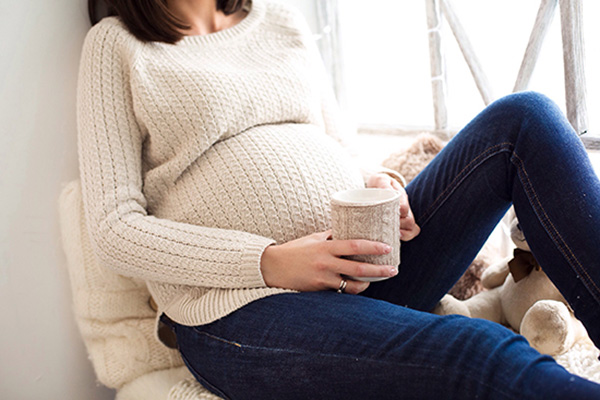 There are other reasons why we women might want to cut back on the  caffeine we drink daily.

For starters, it has no nutritional value.  If there is ever a time for us to be aware of our nutritional needs it is when we are pregnant.

Second, caffeine is a stimulant which will increase your heart rate and can cause insomnia and headaches. It can put some stress on your growing little one.

Third,  caffeine can cause heartburn.  If you have been pregnant before you know that heartburn can be a burden, to begin with, and caffeine just makes it worse.

Lastly, it is a diuretic which means it can cause you to lose fluids. Consequently, it can put you at a risk of becoming dehydrated.

While it is not necessary for you to give up all caffeine during your pregnancy, you should learn how to manage that. Drink it in moderation or don’t drink it at all.  If you can not handle having only one cup of coffee a day,  then you might be better off drinking no coffee at all.  Stick with caffeine-free sodas and even decaf coffee.  Remember though that decaf coffee still contains small traces of caffeine so make sure you take that into consideration.