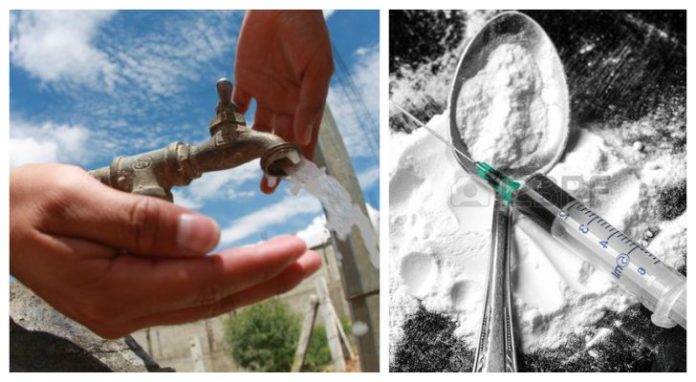 Just in case the toxicity levels of fluoride have not been sufficient in the water supply, Japanese researchers are now proposing that lithium could have a protective effect in drinking water.

So how did they come to this magnificent conclusion you ask? First the researchers examined levels of lithium in drinking water and suicide rates in the prefecture of Oita, which has a population of more than one million.

Then they found that the suicide rate was significantly lower in those areas with the highest levels of the element, they wrote in the British Journal of Psychiatry.

You would think there would be some discussion as to how the lithium entered the water supply in the first place. Instead the team from the universities of Oita and Hiroshima found that the low levels appeared to have a positive impact of suicide rates. 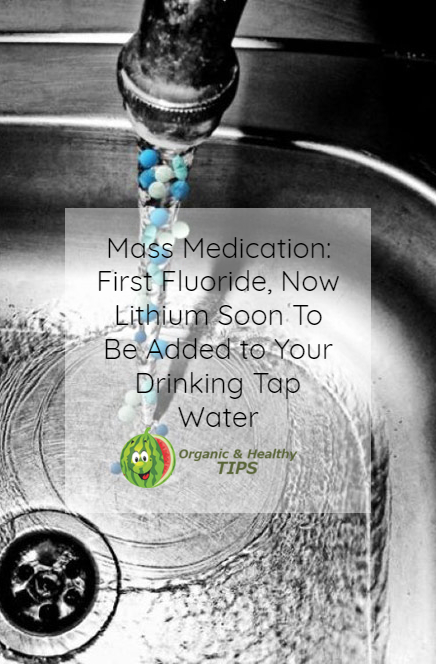 Levels ranged from 0.7 to 59 micrograms per litre. The researchers speculated that while these levels were low, there may be a cumulative protective effect on the brain from years of drinking this tap water.

Why don’t we put every drug in the water supply in diluted amounts that way everybody is protected from everything?

The Japanese researchers called for further research in other countries.

The discussion around adding fluoride to water to protect dental health has proved controversial – criticised by some as mass involuntary medication.

“Large-scale trials involving the addition of lithium to drinking water supplies may then be feasible, although this would undoubtedly be subject to considerable debate. Following up on these findings will not be straightforward or inexpensive, but the eventual benefits for community mental health may be considerable.”

“We already know that lithium can act as a powerful mood stabiliser for people with bipolar disorder, and treating people with lithium is also associated with lower suicide rates.

“However, lithium also has significant and an unpleasant side effects in higher doses, and can be toxic. Any suggestion that it should be added, even in tiny amounts, to drinking water should be treated with caution and researched very thoroughly.”

The perplexity of the scientific mind is perhaps so sophisticated (or so dumb) in its pursuit of goals, that it fails to see obvious logic. Any element that is artifically added to the drinking supply will always corrupt the health of the public. Water is perfect as intended by nature. Mess with it, and you mess with human health.