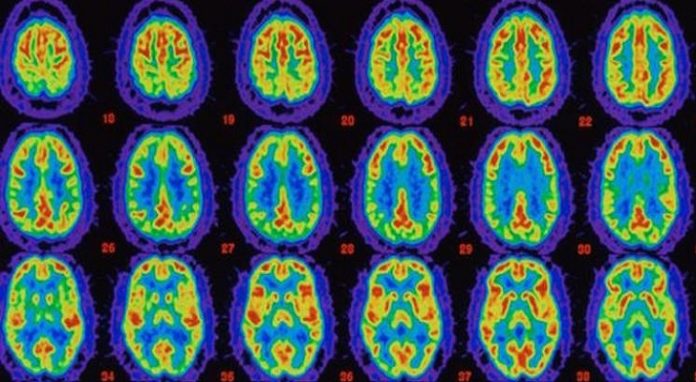 “Silence is the perfectest herault of joy. I were but little happy if I could say how much.” – Shakespeare

The word noise comes from a Latin root word meaning, “pain,” or “distress.” Noise is something we’ve become accustomed to, even if we are keenly aware of its ability to cause multiple forms of anguish. Even if we live in “decibel hell,” we can find moments of silence to reduce our pain. We can intuitively observe that silence, in contrast, reboots our ability to think straight, and offers us a profound feeling of peace.

Silence also allows us to get to know our deepest truths in an undeniable way. It is in complete silence that the thoughts we shelter from others come to the surface.

But what else happens to us when we take a break from the deafening sounds of modern life? Aside from the metaphysical benefits of sitting in silence, there are staggering physiological changes which take place throughout the body: notably in the brain.

Scientists have studied the effects of silence on the brain for several decades, but a few studies are paramount in their importance if we are to understand just how vital silence is for a human being.

One study, published in the journal, Brain, Structure, and Function observed mice under the influence of noise and silence. The way the study was structured, silence was expected to be the control (identifiable or observable fact meant to minimize the effects of independent variables in a study). However, mice exposed to two hours of complete silence daily developed a peculiar side effect – they started to develop brand new cells in the hippocampus of the brain, the area which is associated with learning new things, retaining memory, and processing emotion. Though new brain cells don’t always directly translate into better health, one of the researchers, Imke Kirste, says that these new cells appeared to become functioning neurons. 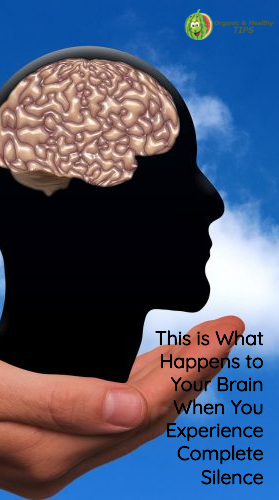 Silence Releases Tension From the Body and Brain

Even two minutes of silence can release built up tension in the brain and the body.

Multiple studies that measured changes in heart rate, respiratory rates, carbon dioxide levels, cerebral-artery flow, and other concrete physical changes, found that just a few moments of silence change how our bodies respond to the world.

Preliminary studies even indicate that silence can help us to overcome childhood trauma, PTSD, and other serious conditions of the heart and mind. The amygdala — associated with memory formation and emotion — is activated when we hear “noise” leading to the release of stress hormones. Conversely, silence activates the release of oxytocin, GABA, and serotonin – all hormones which reduce stress.