Home Beauty What Happens To The Body After Putting on Nail Polish? 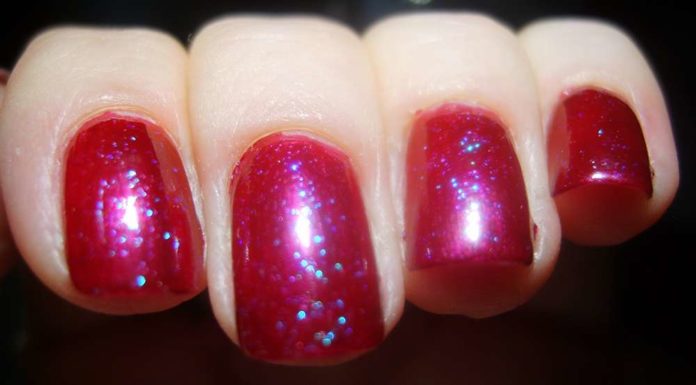 Even the most health-conscious people can fail to consider how nail polish is affecting their bodies. But a recent study found that many of the most popular nail polish brands in America are much more harmful than they would seem.

What the Research Shows

Researchers recently tested for signs of chemical toxins in 24 women participating in their study. They found evidence of toxins in the bodies of every single woman. What was the source of these chemicals? Nail polish. The results showed that 100% of the participants showed signs of triphenyl phosphate only 10 hours after applying nail polish. This type of conclusive result is remarkable, and it’s also alarming.

In a follow up study, the same researchers tested 10 different nail polishes for triphenyl phosphate, and discovered the chemical in 8. Two of those polishes that tested positively for the chemical did not disclose it on their product label. This could mean that up to 20% of nail polishes sold in our country contain a dangerous chemical that isn’t listed as an ingredient. 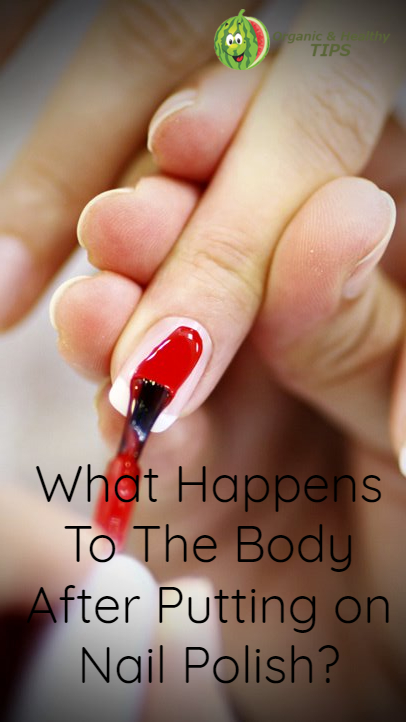 What is Triphenyl Phosphate?

One of the biggest concerns about triphenyl phosphate (or TPHP) is that it is known to disrupt humans’ endocrine system, which controls all our hormones. Head researcher, Dr. Heather Stapleton, voiced her concerns, saying, “There is growing evidence suggesting that TPHP may affect hormone regulation, metabolism, reproduction and development”.

This is particularly harmful for the young girls who use nail polish regularly, since healthy hormonal development is an essential part of their growth. Nevertheless, TPHP poses a serious health risk to anyone exposed to it. It’s also known for being:

-Formaldehyde. Formaldehyde is a well known carcinogen that can dissolve in water and in air (you know that strong nail polish smell?). Exposure to this chemical can also produce symptoms like a scratchy throat, asthma, and difficulty breathing. Those with chronic diseases are especially susceptible to poisoning from formaldehyde.

-Toluene. This chemical is known to impede development in children (and some scientists found traces of it in breast milk!). Additionally, it can be irritating to the skin upon exposure.