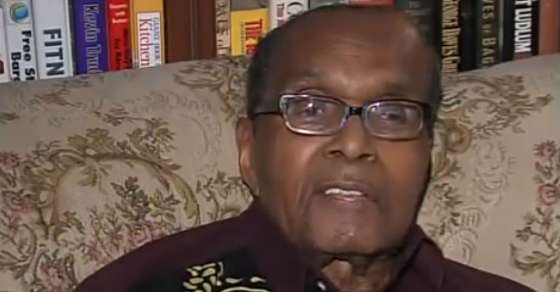 Meet Bernando LaPallo.  He’s over 110 years old although most would think he is 80 or even younger.  He has never been sick a day in his life, avoids certain foods like the plague, eats a lot of organic fruits and vegetables, and regularly consumes these 5 foods, a secret passed down to him by his father which he believes is the key to his longevity.

Bernardo puts it simply, “You are what you eat!”

His father was a doctor and lived to be 98 years old. In this video he reveals his secrets and the 5 foods that he says are responsible for his flawless health:

To keep his mind sharp and active he solves crossword puzzles and read books. Have you ever seen someone over 100 years old as alive and well as Bernardo? I sure haven’t.

Arizona resident, author and lecturer on the health and longevity Bernando LaPallo died in his home on December 19, 2015 in the city of Tempe in the presence of his oldest granddaughter, Erika Chamberlin. “He died quickly and without any chronic illness. His heart simply stopped beating. He followed the same daily routine the day he died as he did every single day of his life. It was simply his time to go. He was at peace with himself and his life.” says Chamberlin. 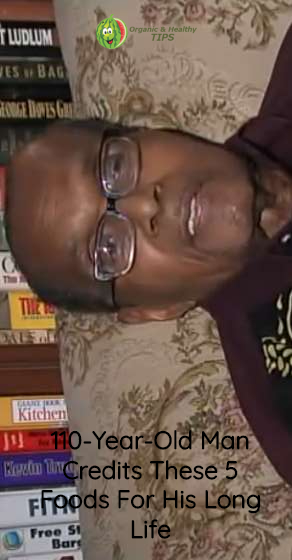