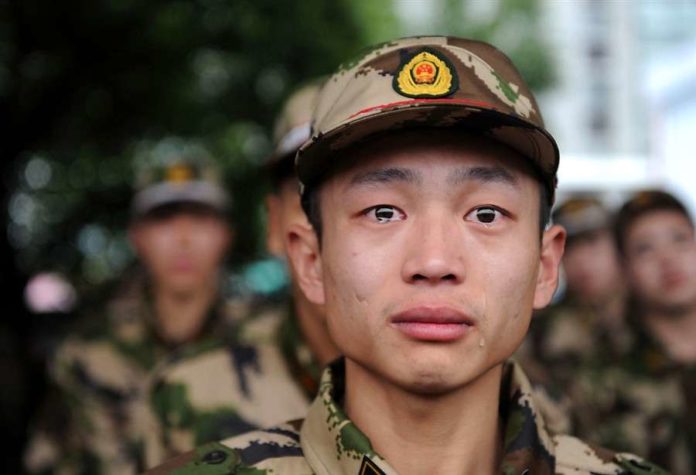 These pictures catch the decent variety of humankind, advising us that we live on a planet where pitiful and cheerful exist together. A portion of these pictures are excellent while others are contacting. (Note: Click to develop)

“Astronomical time is the same for everybody, except human time varies with every individual. Time streams similarly for every person; each individual moves through time in an unexpected way.” ― Yasunari Kawabata

“I’m fed up to the ears with old men dreaming up wars for young men to die in.”

Toshimana, an apprentice Geisha in Kyoto

A mother and her 3 year-old daughter, who were attacked with acid by their husband/father

Blind albino boys in their boarding room at a mission school for the blind in West Bengal, India, 2013

A boy of the nomadic Suri tribe of Ethiopia, in traditional face/body paint and attire

The face of a Chinese coal miner

A Palestinian girl with a Kalashnikov rifle, amid Islamic Jihad militants in Gaza City

An 18 year old IDF soldier pauses after a long run in full gear and battle paint. By Asher Svidensky

Tea time on the Yamal peninsula

Ethiopian girl from the Hamer tribe

A Monk And His Brother

A girl from the minority Yazidi sect rests at the Iraqi-Syrian border crossing in Fishkhabour, Dohuk province after fleeing Isla

Taking a break at Burning Man