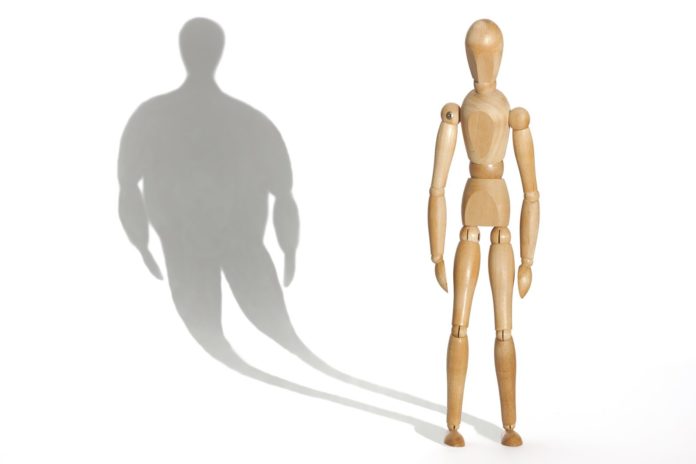 Nutritional disorders are known to be in the first line of the health problems that have the highest growth in their prevalence in recent years. Until recently considered as a predominantly feminine and youth problem, eating disorders are now being reported to more and more men and mature people.

Data from health authorities in the US is stating that only there about 20 million women and 10 million men suffer from some form of eating disorder at some point in their lives and health consequences of many of them are irreparable.

Bulimia and anorexia can be the most common cause for this. Although there are well-known and well-known conditions, the perception of these most common forms of eating disorder is still associated with several myths and delusions. We reveal some of these, reported by US health services, about the tendency for nutritional disorders to gain the proportions of a global health problem. 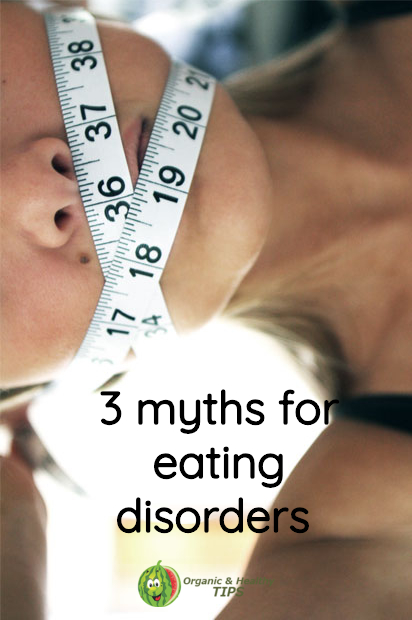 Myth 1 : The appearance of man shows that there is an eating disorder

The general perception of a person with a nutritional disorder includes bodily weakness and predominantly female affiliation. The truth is that eating disorders are diagnosed in people of all ages and of different ages, regardless of their sex. Very often, the people concerned postpone the demand for help because they are not considered too weak to be considered a victim of an eating disorder.

Myth 2 : Nutritional disorders relate only to food and weight

It is assumed that it is enough for a person with an eating disorder to simply be encouraged to eat more or less and to regulate their weight, and that this is enough to solve the problem. The curative approach is actually much more complex. There are some important underlying factors that need to be taken into account. These are the continuous improvement of eating habits and attitudes towards food and weight . Therefore, a key tool for the effect of treatment on eating disorders is the treating team and the individual approach to the patient.

Myth 3 : Normalizing weight means an end to the eating disorder

According to experts on the topic, in order to talk about the management of the eating disorder, there must be several factors:

Real perception of one’s own body with all its peculiarities;
Overcoming the physical consequences of food deprivation to date;
Adopting a new approach to healthy eating;

Once all these conditions have been achieved, one can talk about dealing with the eating disorder.

Anorexia, bulimia and other eating disorders are treatable conditions, but the myths associated with them make it difficult to diagnose them in time. Better understanding of the problem will help in the future eating disorders be managed much more quickly and easily and with fewer negative consequences than what is happening now.