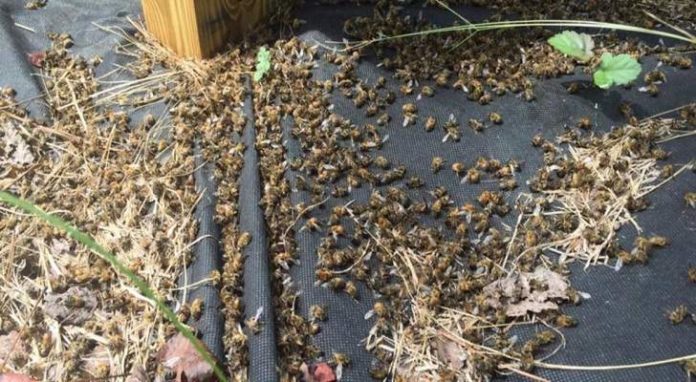 Bees are one of nature’s great workers, vital to the planet’s natural cycle. The importance of this humble fertilizing friend to the planet cannot be overstated.

Globally, bees are responsible for pollinating one-sixth of flowering plants, and around 400 varieties of agricultural plants. It’s been estimated that last year alone, the honey-producing pollinators helped provide over $19 billion worth of agricultural crops with their pollination services.

As you can see, it’s clear that bees are vital to the planet and need to be protected and preserved. They help keep the food chain flowering and producing food, and are a hard-working, selfless species, very important to the sustainability and the future our planet.

Certain agricultural methods however are causing bee populations to decrease – and rapidly. 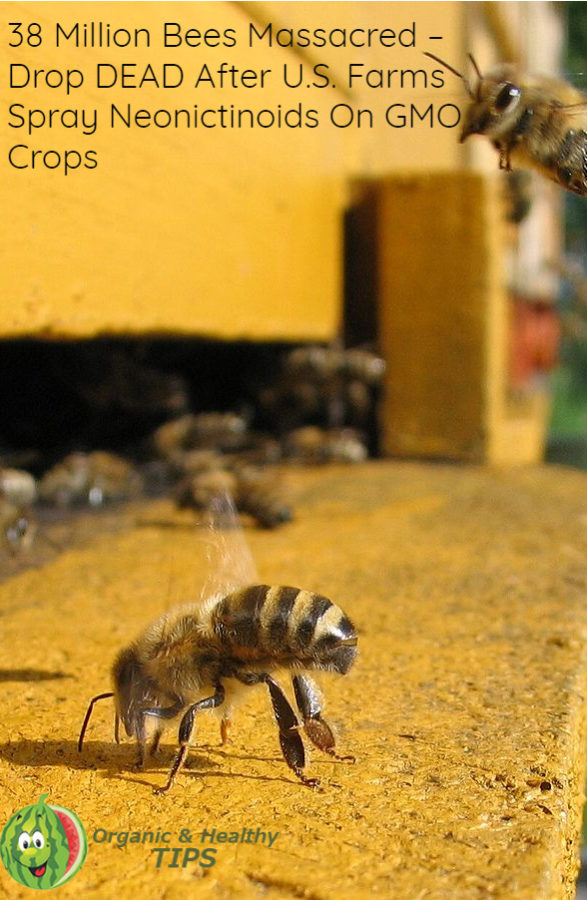 Although Europe has eliminated the use of neonicotinoid class of pesticides from its market, the USDA still hasn’t banned the chemical presently produced by Bayer CropScience Inc.

The reason pesticides containing neonicotinoids are banned in other countries is because they contaminate pollen and nectar, which in effect damages and kills insects like the bees.

Two of Bayer CropScience’s most popular pesticides containing neonics include Imidacloprid and Clothianidin. These drugs continue to be marketed, even though they have been linked with many large-scale bee ‘die-offs’ in both European and U.S. countries.

Shuit and other beekeepers are blaming neonicotinoids, or “neonics” for the death of their bees.

The worldwide bee population is in decline and its no mystery given the untold stress and devastation certain farming practices are putting on their environment. When scientists tested samples of bees, wax, and pollen, the found presence of 121 pesticides. Such finding lends credence to the theory that pesticides are contributing to CCD.

“We believe that some subtle interactions between nutrition, pesticide exposure, and other stressors are converging to kill colonies,”

Neonicotinoid pesticides have also been found in studies to kill bees by inhabiting their immune system making them unable to fight disease.

Countries around the world are waking up to the real dangers we are facing. Italy has banned certain neonicotinoids and France has now rejected Bayer’s application for Clothianidin. The European Union has also banned a list of pesticides.

All that is clear is that something MUST be done to help preserve and revive the bee population worldwide before it is too late.