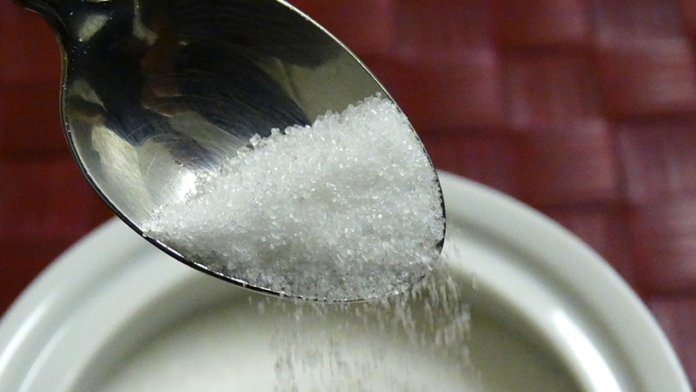 WikiLeaks has released a John Podesta email that sheds light on the artificial sweetener aspartamethat is anything but sweet. Besides pointing out how gravely dangerous NutraSweet is, the leaked email also shows the treachery involved in getting the adulterant approved as a food ingredient. According to Wise Mind Healthy Body, an email chain was forwarded to Podesta by a Wendy Abrams, in which she writes, “I also have a friend who worked for the researchers at University of Chicago (which has a top rated neurology dept) and the doctors there said when they gave nutrasweet to lab mice, it literally blew holes in their brains. They said they will tell a pregnant woman to drink any amount of alcohol before touching a sip of nutrasweet, it is that bad.”

In back and forth emails between Abrams and a man named Don Kennedy, the latter explains how aspartame came to be legalized:

“He explains that the day after Ronald Reagan’s inauguration, January 21, 1981, Searle – the original developer of aspartame – applied to the FDA for approval to use aspartame in food sweetener for a second time [aspartame was previously banned]. Arthur Hayes Hull, Jr., Reagan’s newly appointed FDA commissioner, proceeded to appoint a 5-person scientific commission to review the board of inquiry’s decision. When it became clear that the panel was going to uphold the ban with a 3–2 decision, Hull placed a sixth member on the commission so the vote would become deadlocked. Then Hull personally broke the tie in aspartame’s favor.”

If aspartame is unfit for human consumption, why is it added to thousands of products?

Mission Possible World Health International is a comprehensive resource on the subject of aspartame. Its founder, Dr. Betty Martini, has dedicated many years to exposing the dangers of this ubiquitous chemical. Here is a sample of the information available on the website:

3. Aspartame is an addictive, neurotoxic, teratogenic, carcinogenic and excitotoxic substance that has no rightful place in our diets.

Life is not all ‘rainbows and moonbeams,’ and bad people do bad things

It is easy to understand that greed and corruption are sufficient to explain why our food supply is loaded with poisons like aspartame. Collusion between Big Government and Big Pharma is a fact of life. A case in point: Donald Rumsfeld, who has held high posts in successive administrations, was chairman of Searle at the time the FDA approved NutraSweet. But is there a deeper, more sinister layer to the controversy?

After all, if the powers that be can get us to gladly and willingly pay for chemical-laden foodstuffs that ruin our health and damage our brains, our source of reasoning power, would that not be a way to more easily control the populace to comply with a globalist agenda? A sick and weakened people dependent on external support is what we have become, but a healthy and robust people that is self-reliant and can forge their own path, a people that can resist the pressures of collectivism, is a people to be respected and feared. There is no doubt of that. After viewing the documentary, Sweet Misery: A Poisoned World, hopefully you will swear off aspartame for good.