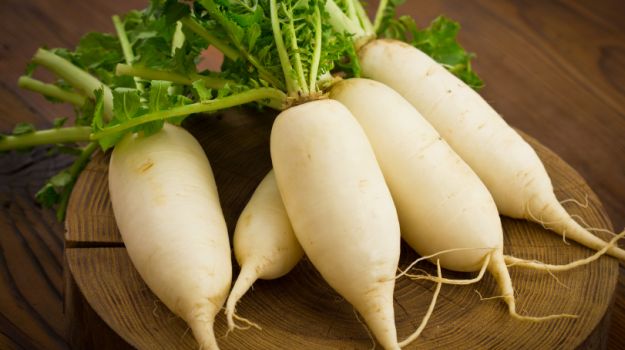 Some call it the penicillin of the garden and indeed the radish has an enormous healing potential.

From September to February, its roots are harvested.

Already in the Middle Ages the horseradish ( Armoracia rusticana ) was used as a healing remedy in case of belly pains, digestive problems, gas, persistent coughs, as well as intoxications caused by mushrooms.

Nowadays, its healing components are known: glucosinolates (allyl-glucosinate and 2-phenyl-ethyl-glucosinolate). These compounds are odorless and especially very effective when the fresh radish is freshly prepared.

In the kitchen it brings a unique flavor to the dish and improves its conservation.

If the dried radish is used, the plant enzymes are split into volatile and spicy mustard oils that make their effect weaker.

In addition, it contains vitamin C, B1, as well as flavonoids and potassium salts.

Unfortunately, its cultivation has been reduced in the Iberian Peninsula, but can still be found in the Pyrenean foothills of Aragon and Catalonia. In Spanish, the plant is known as jaramago, roman mustard or magic radish, spicy, rustic, wild . 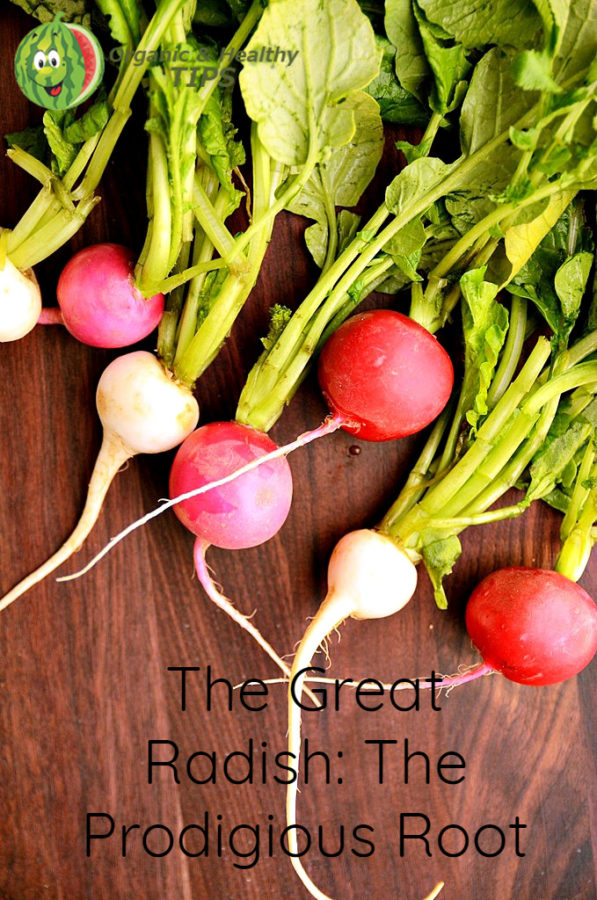 The hot active ingredients stimulate the production of gastric and bile juices. It also has an antispasmodic effect (prevents abdominal pains ) and helps lower blood pressure.

It also slows the proliferation of candids and is recommended to treat urinary tract infections of bacterial origin.

To use horse radish for healing purposes it is recommended to grate between 10 and 20 grams of root and consume it mixed with yogurt.

It can be applied as an external remedy, crushed and in the form of a poultice. In this way it serves to combat muscular discomfort, gout and rheumatic disorders, among others, thanks to its ability to stimulate circulation.

To make the poultice, the horseradish is grated, put in a bowl and mixed with water until a paste is obtained, which is placed on a cotton cloth over the affected area.

If it hurts the head should be placed on the neck. And on the cheek in case of pains of sprains.

In the radish rusticano there are substances called goitrinas that inhibit the absorption of iodine, hence that in case of suffering deficiency of iodine or hypothyroidism it is better to renounce its intake or consult with the doctor.

In the kitchen
The horseradish is grated and used as is, or it is ground and made with it, a paste that in many countries replaces mustards. This pasta is also sold, colored green, as if it were wasabi, the Japanese seasoning that accompanies sushi, but which is much more expensive (authentic wasabi is made with another horseradish, Eutrema japonicum or Cochlearia wasabi.