Home Herbs What if I Told You Cannabis Protects Against and Even Reverses Brain... 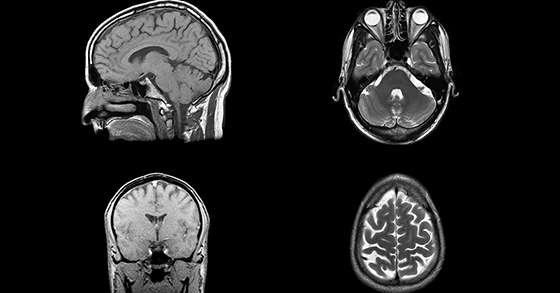 For NFL players, the issue focuses on concussions. An NFL spokesman has revealed that the NFL now acknowledges a “possible link” between football concussions and CTE, which until recently the NFL had stubbornly completely refuted.

CTE stands for chronic traumatic encephalopathy, a degenerative brain disease that boxers often experience. The issue of CTE has been tossed about in sports journalism circles after a few scientists had discovered CTE in brains from the cadavers of deceased NFL players donated by family members.

As the research progressed with brains donated by bereaved family members, 87 out of 91 were conclusively diagnosed as CTE. And their near to end of life stories followed similar patterns of losing their minds, sometimes going homeless, sometimes killing themselves and others.

This is what sparked the cannabis movement among NFL players. The NFL has made some effort at reducing CTE incidences by enforcing stricter policies regarding concussions. And the cannabis that’s promoted is from the plant, not a dangerous pharmaceutical formula such as the one that put someone in a coma during that drug’s trial. 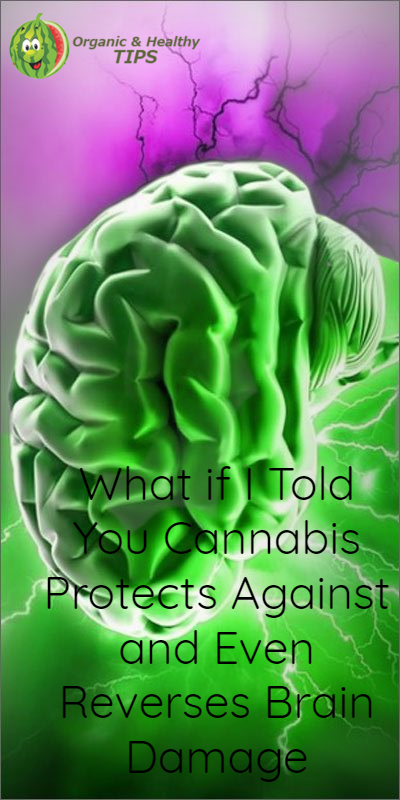 Twenty-two years ago, Debbie Wilson was struck down in the parking lot of a fast food restaurant by a pick-up truck. Upon impact, she was knocked to the ground head first and then the driver inadvertently backed up over her.

This accident was the beginning of her 22-year journey into unbearable darkness, despair and disability. Initially she struggled with common traumatic brain injury symptoms including forgetfulness, migraines, nightmares, time distortion, depression, paranoia, anxiety and balance problems.

Several years later, Debbie was diagnosed with epilepsy and suffered from seizures, PTSD, Alzheimer’s, chronic depression, anxiety and type 2 diabetes. A cocktail of pharmaceuticals proved ineffective and caused numerous deleterious side effects including damage to her intestines.

In 2010, Debbie was desperate enough to give cannabis a try, a last-ditch effort to find some relief. Within weeks of smoking weed, Debbie noticed a significant improvement in her symptoms.

Yet, it wasn’t until Debbie began to orally ingest a non-psychoactive cannabis medicine or “NeuroEnhancer” (22% CBD 1% THC oil) along with smoking a high THC strain for her epilepsy that she experienced the miraculous healing benefits of cannabis.

I know for a fact that I’m now accessing file drawers in my memory bank that were shut for more than 20 years. My story has not ended yet. I’ve been able to retire my seizure alert dog, my helmet, my diapers and over a dozen central nervous system depressants, pain relievers and antidepressants. So many areas of my body have been helped that it’s not even like I’m the same person.