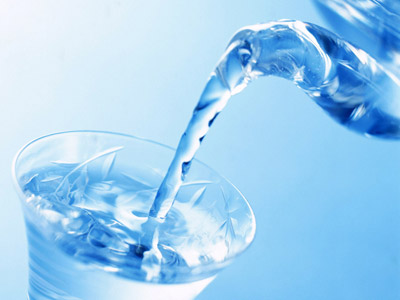 Place boiled and steamed water in an enameled cup in a freezer. When the first thin ice is formed on the walls of the cup, pour the water into another container that you need to put back in the freezer. Throw the ice that was in the previous cup. Wait until the water in the other cup freezes up to half or two thirds.

When this happens, press and break the ice and pour the unfrozen water. The residual ice in the cup is protium water, purified from 80% toxins. Now leave the other ice to melt at room temperature, and the protium water can be used for drinking and cooking.

The “first ice” you throw is heavy molecular water that frozen at a temperature of +3.8 degrees Celsius while the one that is needed for the body is frozen at -1 degrees Celsius. The second spilled water is light water – it contains many impurities. The ice that then remains in the cup is frozen protium water cleaned of toxins by 80%, which contains 16 milligrams of calcium per liter of liquid.

Such water is consumed by Russians that live a hundred years long (the optimal calcium level in the water needed for our organism is 8 mg / l to 20 mg / l).